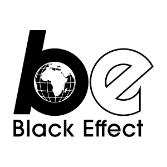 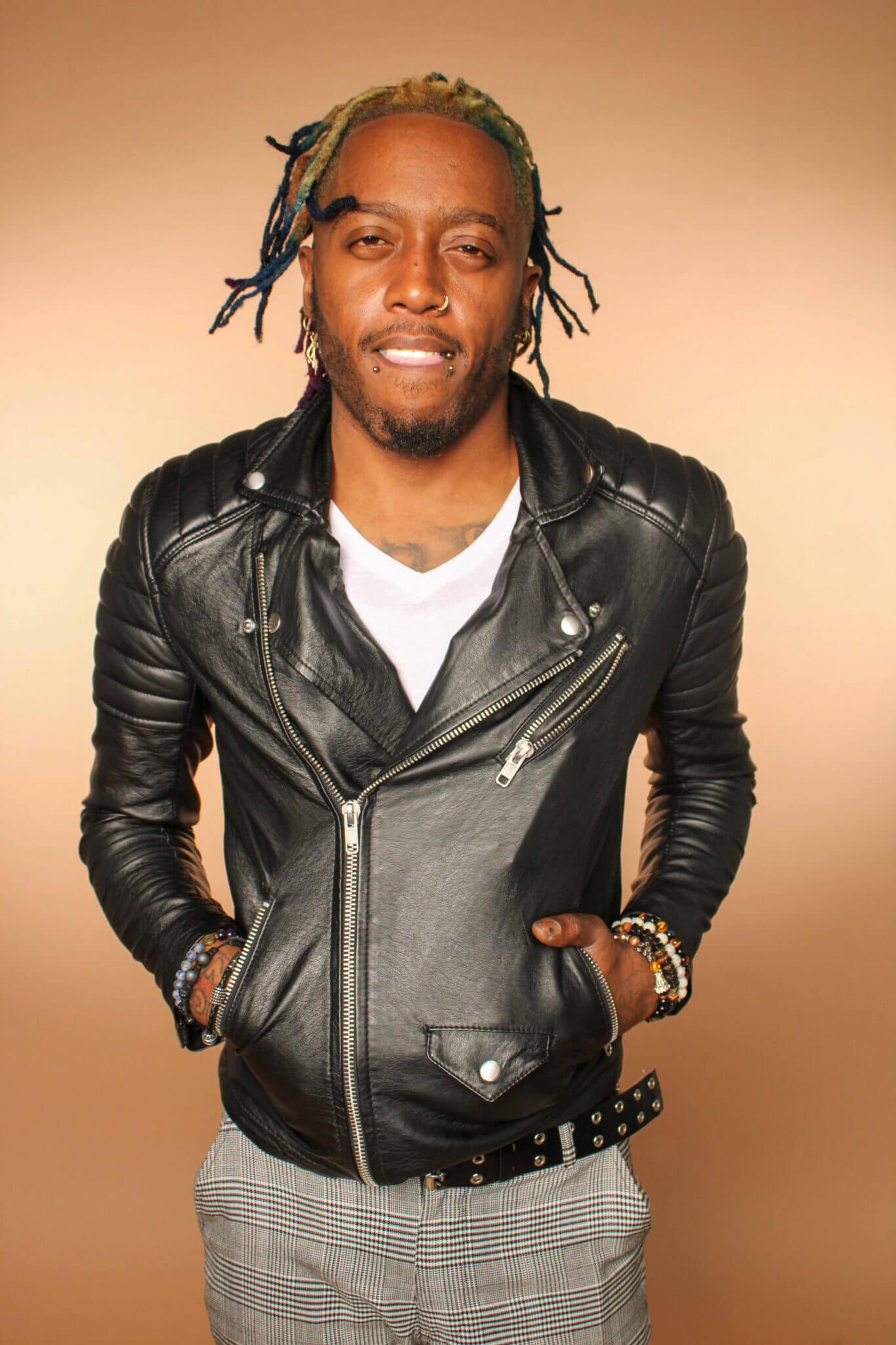 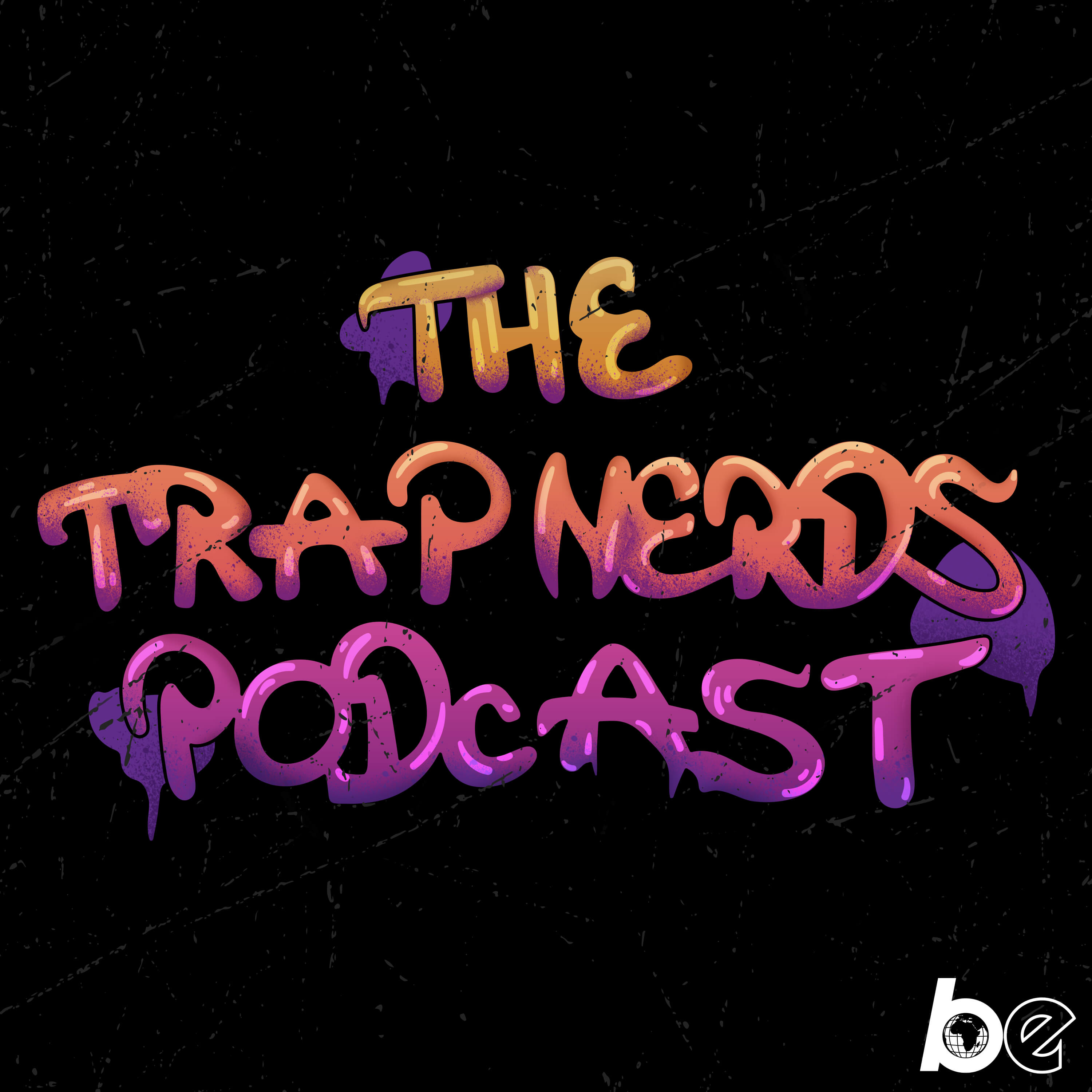 Coming straight out of the Ratchet capitol of the world, Drizzy Dre Popcorn is the TRAP of The Trapnerds Podcast. From an early age, Dre developed a love for anime, gaming, and comics while also becoming a musician and dance choreographer in high school and college. After dropping out, he worked a regular 9 to 5 while still doing music gigs and gaming in tournaments. Now he focuses on the lore of comics and games, self proclaiming his “The Hood Nerd Historian” due to his knowledge of the geek culture. When he isn’t being rogue, he’s probably gaming, reading comics, or learning the backstory of something.